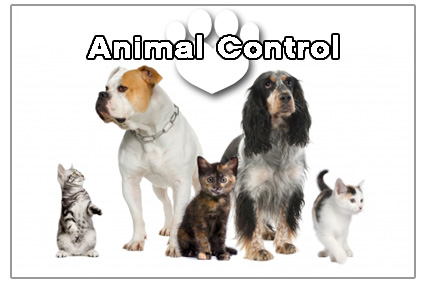 Loose, Unleashed Dogs in Rehoboth – A Guideline for Town Residents

Rehoboth and state law have statutes that limit how a dog can behave when off its own property. Townsfolk have a strong right to get help with nuisance dogs and dangerous dogs.

While Rehoboth does not require that dogs be controlled at all times, there are important limitations to when dogs can “just run free.” By “run free” we mean not being under the immediate control of an owner.

Public roadways. One should report a dog running free in a public roadway to Animal Control. Such an animal violates town regulations by being a risk to motorists, bicyclists, or pedestrians as well as by putting itself in danger. Animal Control can pick the dog up and return it to an owner if known. If the dog repeats the behavior, Animal Control will require that the owner confine or otherwise control that dog.

Public areas like parks, business locations, and sidewalks. One should report a dog running free in a public area to Animal Control, if one feels threatened or just considers the dog an unwelcome nuisance. Animal Control can pick the dog up and return it to an owner if known. If the dog repeats the behavior, Animal Control will require that the owner confine or otherwise control that dog.

Threatening or aggressive behavior. It is especially important to report any dog that acts in a distinctly threatening or hostile manner when it is off its owner’s property. One should not try to control the dog oneself. Call Animal Control, and be ready to give details about the time, place, and dog. Animal Control and town officials have specific legal tools they can apply to require the owner to control such a dog. Similarly, one can contact Animal Control if a dog behind a fence acts aggressively and seems capable of escaping.

One’s own private property. If a dog that isn’t your own is running free on your owned or rented property, you can call Animal Control—whether feeling threatened or just considering the dog to be an unwelcome nuisance. As above, Animal Control can pick up the dog. Repeat offenses will lead to a requirement that the owner confine or otherwise control that dog.

How can we contact you?
How do I give donations or money to the Animal Shelter?
My dog / cat is lost! Can Animal Control help?
Can Animal Control pick up a dog that is running loose along a road or on my property?
What can be done about stray cats in my neighborhood?
END_OF_DOCUMENT_TOKEN_TO_BE_REPLACED